In August 2017, An Bord Pleanála granted permission for a BioPark to include 4 modular manufacturing facilities, each supported by its own administration and laboratory building. The independent modular units will share facilities on site, including a central administration and canteen building, central utility building, hydration building, warehouse, spine corridor to connect the modular facilities and on-site car parking spaces. The GE BioPark structure offers a low-risk business model for biomanufacturing based on shared infrastructure. This model improves biopharmaceutical manufacturers time to market and lowers capital expenditures.

Demand for new biological therapies, medicines and vaccines is global. The provision of manufacturing facilities located in key strategic locations around the world, helps to ‘localize’ drug production and ensure that key markets can be serviced effectively. Ringaskiddy is identified as a Core Port within the TransEuropean Transport Network (Ten-T). Its existing and proposed transport networks (by sea and road), combined with an established cluster of pharmaceutical industries, mean that Ringaskiddy is an excellent location for the establishment of a new manufacturing facility to meet growing demands for biopharmaceutical products.

McCutcheon Halley Planning Consultants led the planning process and co-ordinated a multi-disciplinary team to prepare an Environmental Impact Statement (EIS) for the proposed development and were responsible for pre-planning consultations; preparation of the planning application; delivery of public consultation; input to and co-ordination of the EIS and response to third party appeal of Cork County Council’s decision to approve the development in March 2017.

The proposed development will strengthen the existing cluster of pharma and other companies which exist in the area and reinforce Ringaskiddy’s position as a nationally important Strategic Employment Area, creating significant additional employment opportunities in the area. 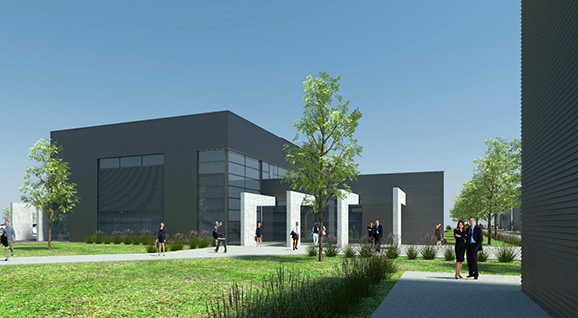 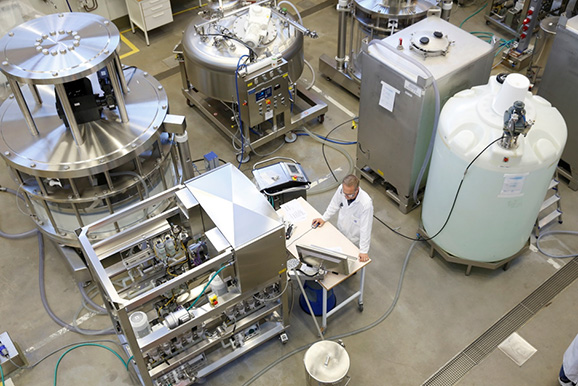