McCutcheon Halley acted as lead planning consultants on the implementation of the Ballincollig Integrated Action Area Plan and the subsequent development of a new town centre for Ballincollig, Co. Cork at the former Murphy’s Barracks site. The project required the co-ordination of a large multi-disciplinary design team, and at the time of submission the planning application was the largest ever received by Cork County Council. The site itself was a heritage asset which combined the local gunpowder mills (established in 1794) and the Barracks themselves, (built by the British Board of Ordnance between 1806 and 1815) and the project had a central retail emphasis with sought to integrate historical uses with a re-focused town shopping centre and plaza. The masterplan project was a catalyst for combined retail and heritage-led regeneration, the ambition of which has achieved noteworthy success in recent years with the incremental and sustainable development of a new evening and night-time economy in the form of new restaurants and the attraction of global retailers including Boots and Tesco. Within this, MH Planning has been retained by a number of clients in different capacities to advise on all planning matters relating to planning schemes of varying type and scale, including retail, office and commercial developments. Most recently, this has extended to the coordination and management of the large scale planning application for a major development by Tesco. 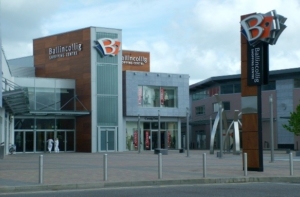 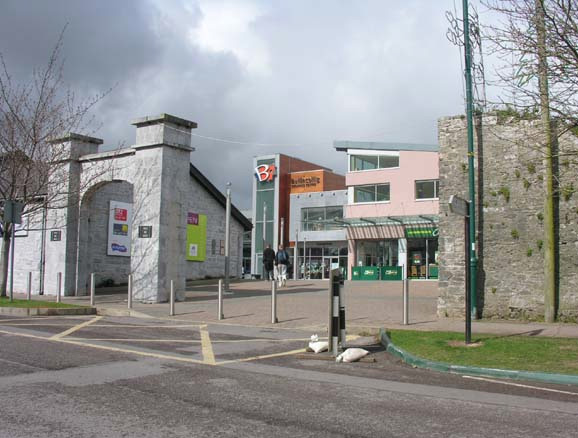